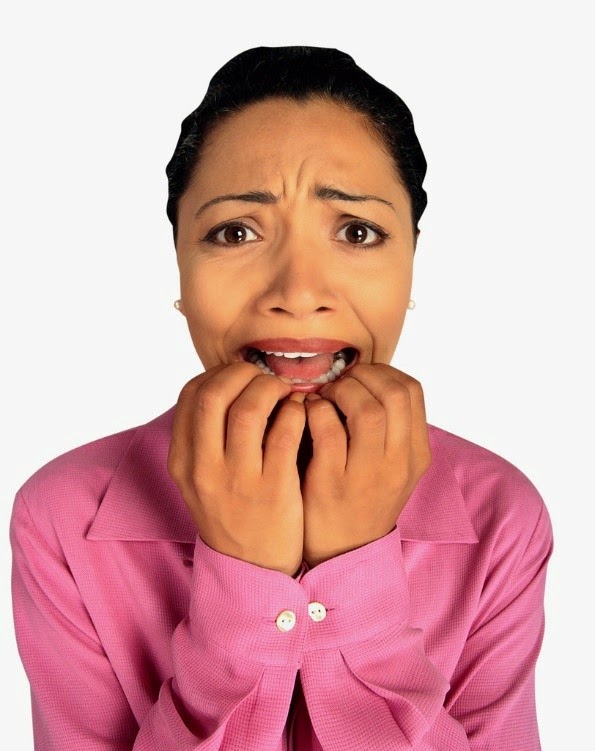 by Sarah Solomon
It’s an often acknowledged fact that the fear of Public Speaking ranks higher than death on the list of people’s worst fears, inspiring Jerry Seinfeld’s joke – “At a funeral most people would rather be in the casket then delivering the Eulogy.”  So where does FLOPS come from and how can we get over it? Some social psychologists think it stems from the primal fear of being humiliated in front of our “tribe.” From an evolutionary standpoint public humiliation could be fatal because it carries the risk of being thrown out of the tribe and forced to fend for yourself. Other people believe that FLOPS stems from a specific  trauma around speaking in public. Wherever FLOPS comes from, there are many encouraging stories of how people have overcome their fears. Here’s an account of how my assistant Sarah Solomon overcame hers. I’m looking forward to hearing from you!

Read more »
Posted by Unknown at 11:28 PM No comments: Links to this post