Beauty Pageants and Why I Agreed to Judge One 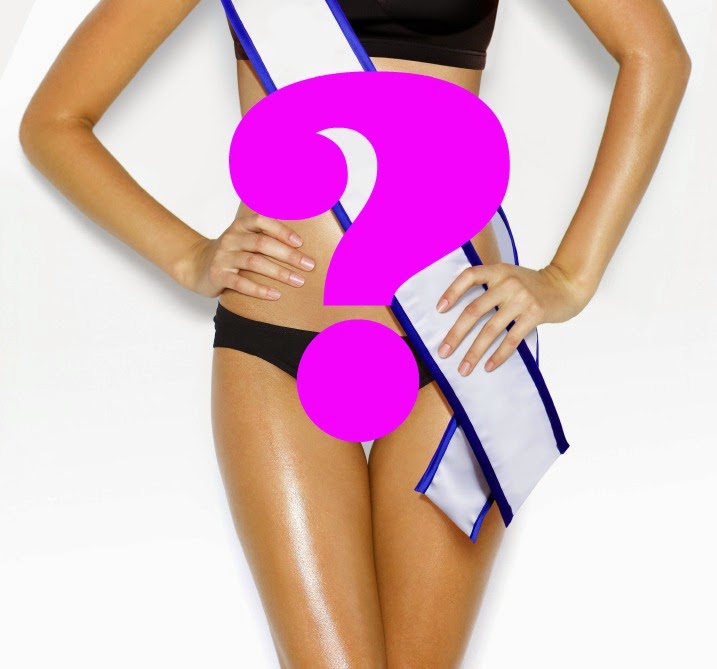 Growing up, there were two things I'd look forward to every September. (School was not one of them) There was my birthday on Sept 8th and the Miss America Pageant that usually fell in that same week. Yes, the Miss America pageant. I never missed it!  Our TV used to be on the sun porch of our Philadelphia row house and I can vividly remember those early fall evenings. My sister and I would take our baths early and hunker down to watch the pageant. We rarely missed a year. Then there was Miss USA and Miss Universe and we’d faithfully watch those too. So when I was asked to be a judge in an upcoming state pageant for the Miss USA organization, I was excited. But after saying yes, and posting it on Facebook, I found that there were many people who thought saying yes was a big mistake and tried discouraging me.


That made me wonder: Was people’s blanket denigration of pageants warranted? And being an intelligent, liberated woman, what was it about pageants that I loved so much?
Read more »
Posted by Unknown at 5:32 PM 1 comment: Links to this post